If you've ever had a hankering to play a real life Indiana Jones, exploring dark and dusty crypts and catacombs, the Bet She'arim National Park may be just the ticket for you. This place was downright spooky in places.  The park marks the spot of the ancient Jewish town of Bet She'arim from the second century AD.  After a popular Rabbi and head of the Sanhedrin was buried here, it became one of the most important burial grounds in the region.

Cautioned not to "roll stones" and to "beware of snakes and scorpions", we headed underground. 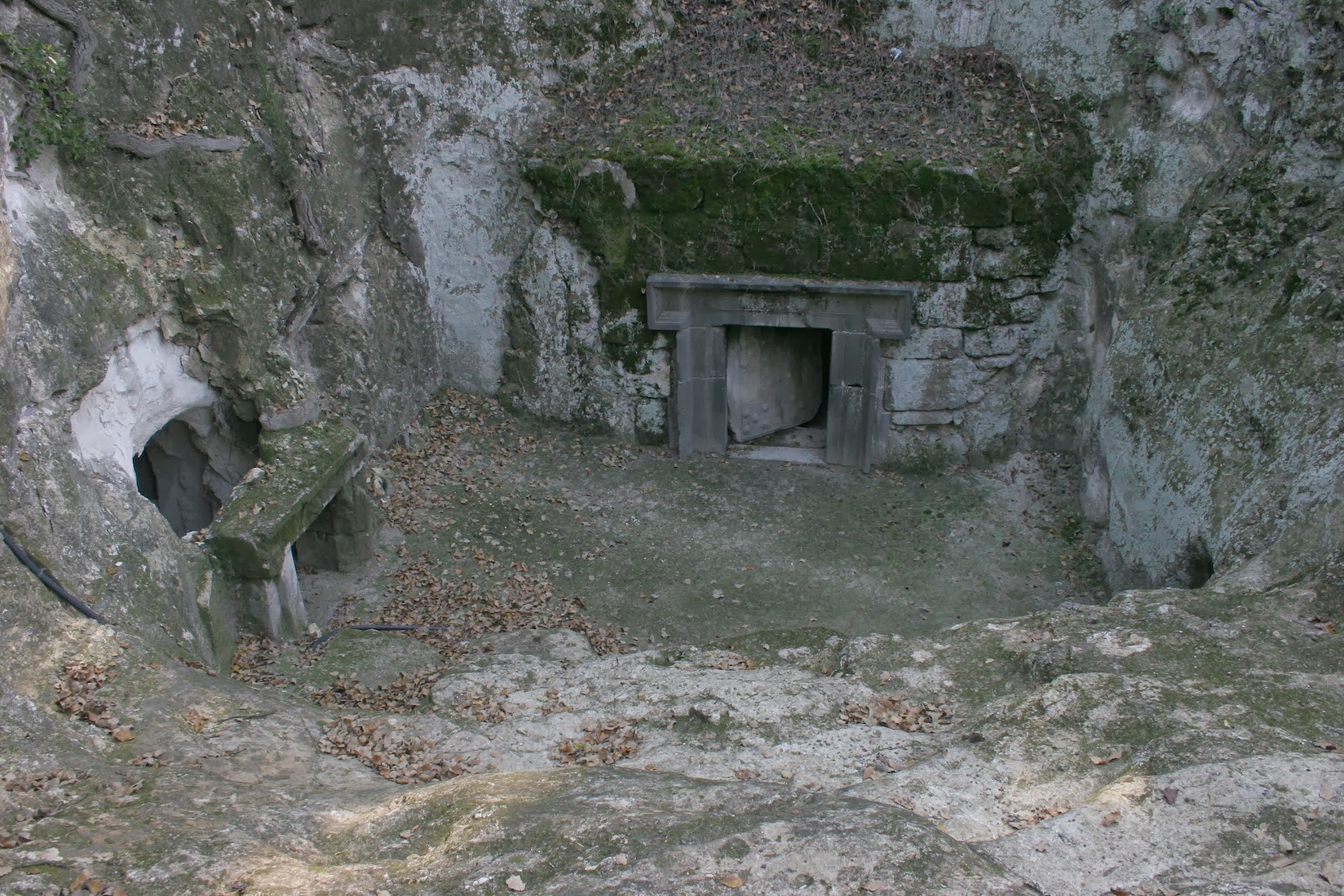 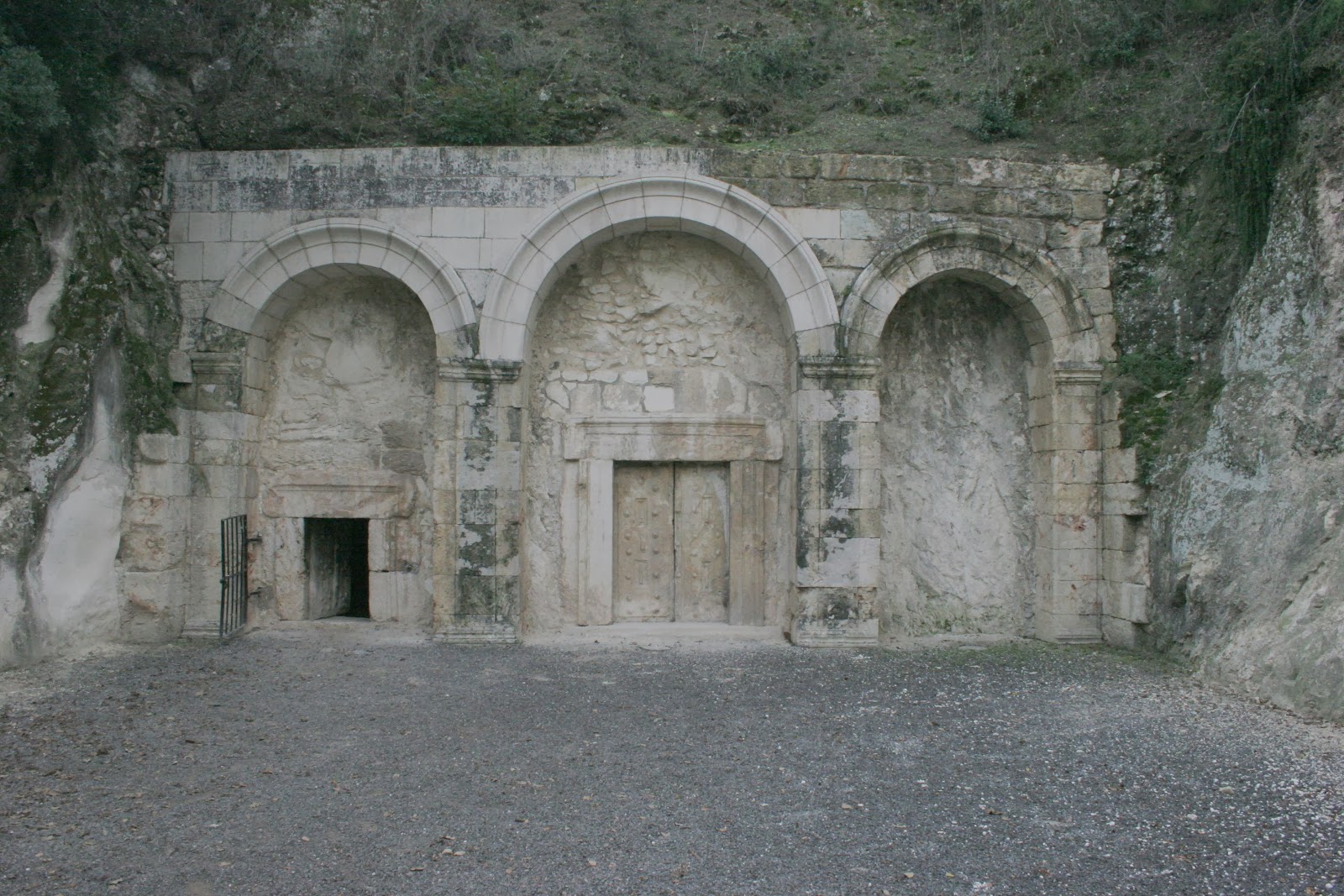 The original marble sarcophogi have long since been pillaged, but carved stone ones remain... 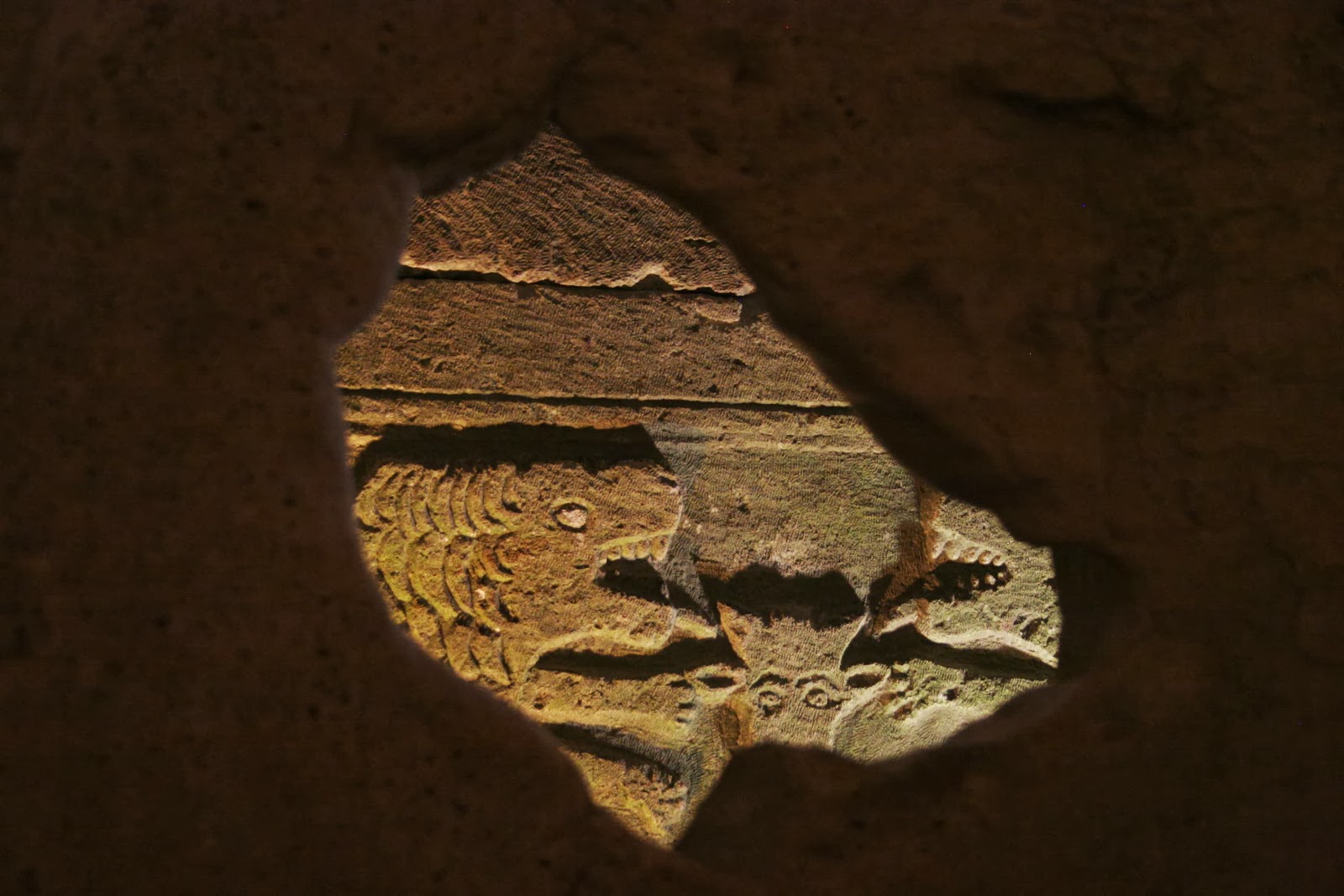 ... along with a body or three in one spot 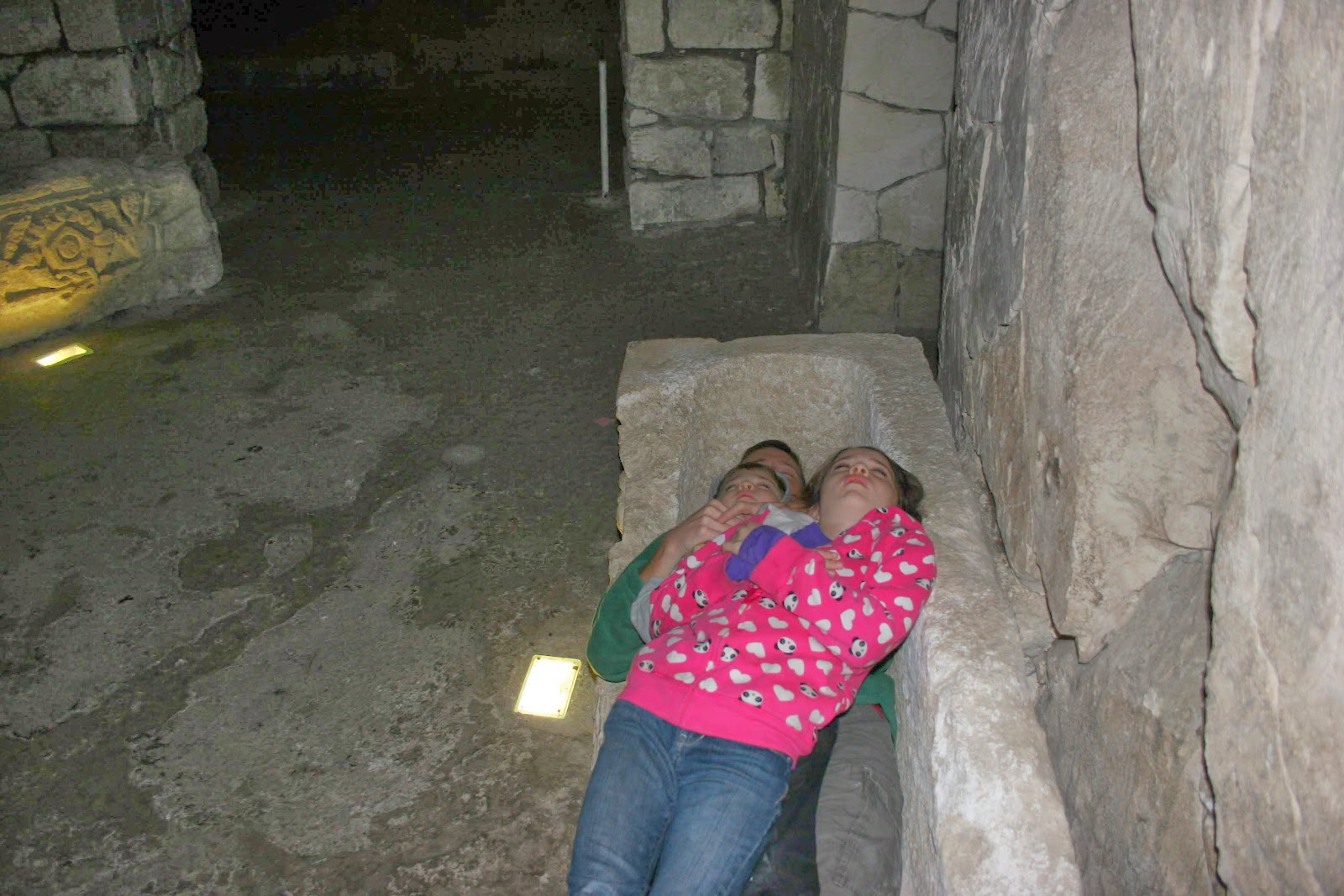 As we explored deep into the largest of the underground caverns, the outside world faded away and the dim light from the entrance made for great "scare your family" opportunities.