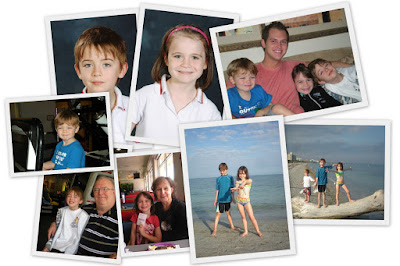 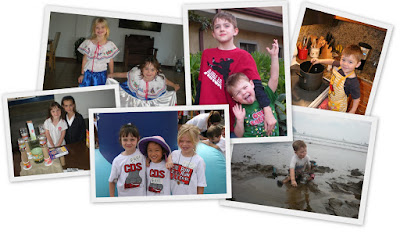 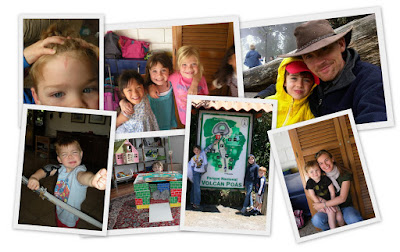 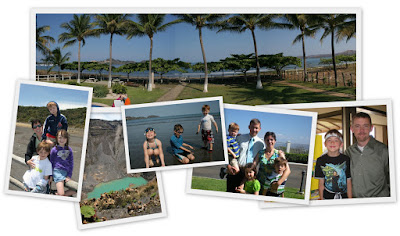 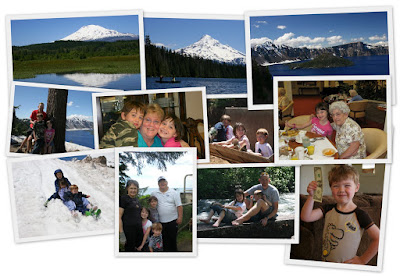 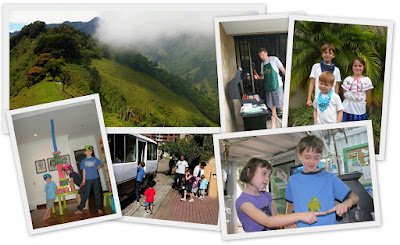 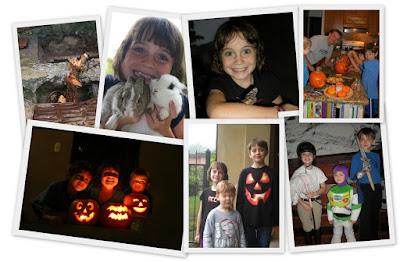 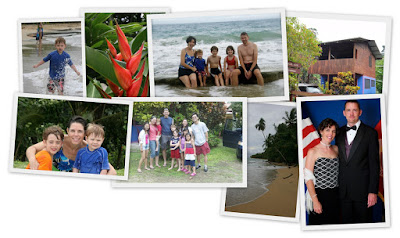 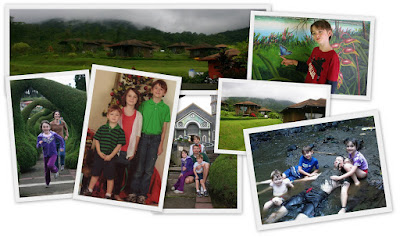 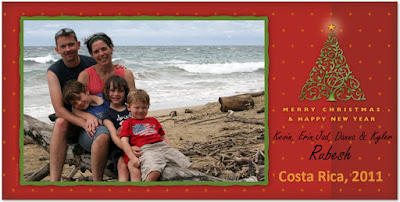 A wonderful little read-through. Love you, family, and am so thankful I got to be a tiny part of the last 12 months!

Wow a lovely journey through life full of adventures and unforgetble moments , all my love is sent to you keep enjoying life guys.
all the best wishes
hugs and kisses
Jomana

It sounds like you have had a great year. Costa Rica is a beautiful country, even though the rain can get all Forrest Gump - sideways rain, big ole fat rain.... Merry Christmas and all the best for 2012!