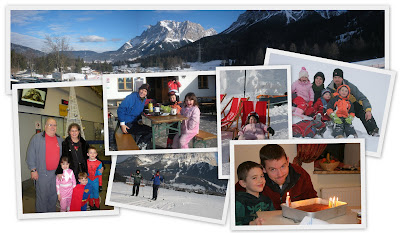 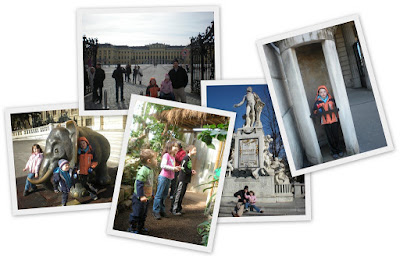 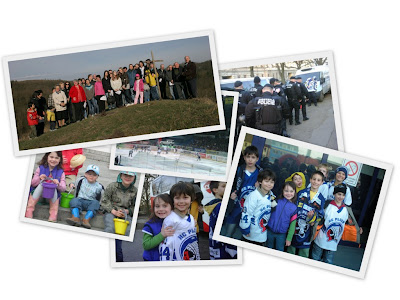 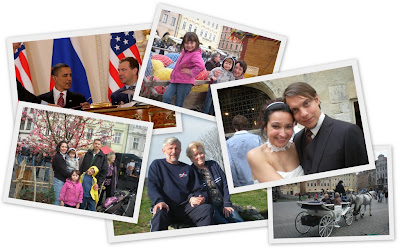 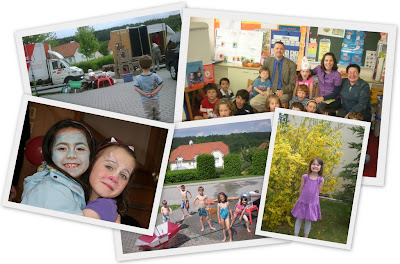 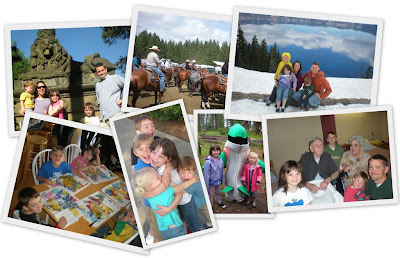 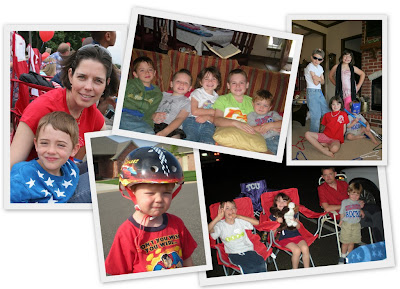 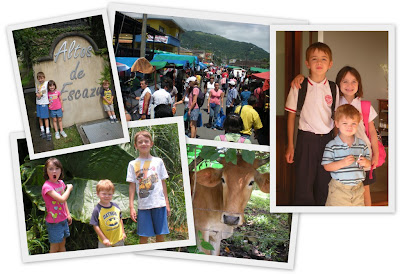 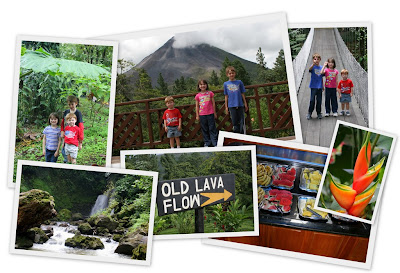 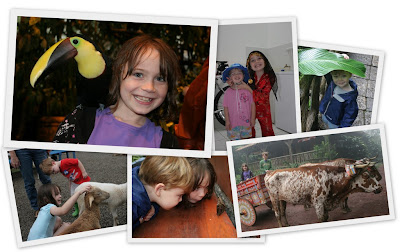 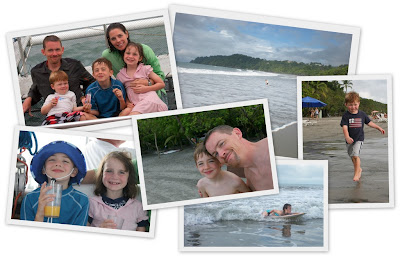 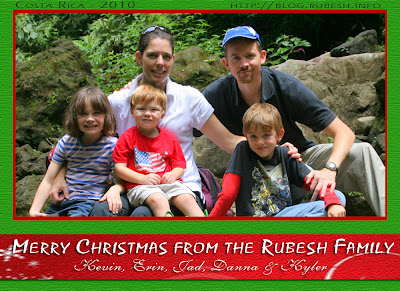 Merry Christmas, guys! Hope you have a lovely Holiday and visit with your folks! We miss you!

Merry Christmas and Happy New Year, Rubeshes, from the Gilberts in Madrid. LOVED your 2010 year in review. When I stop my procrasting ways, will send you an update on the Gilberts. Until then, XO to all. Terri, Jeff, Alex, Jordan, Trevor and, of course, Claire. :)

Hi there. My name is Mark Kennell and we heard about you from Dusty and Cecily (Small) Breeding. We work in Togo West Africa and will be hosting a group from LifeBread. org this summer. I enjoyed reading about your life and travels.

Kevin, Erin - It just isn't a holiday season without the Rubesh update! My favorite part was about the Sri Lankan restaurants in Austria. I guess all that wienerschnitzel and sachertorte gets kind of old after a while! :) I've been in Freetown, Sierra Leone, since the end of June, as POL officer. Great tour, great job, great country. Here's to a bright 2011! Love, Doug and Dane.